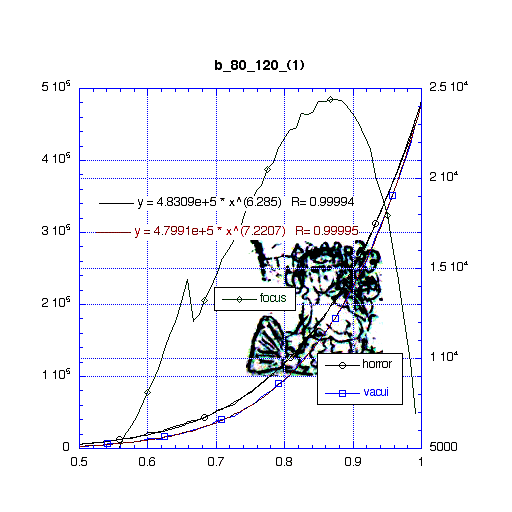 To create unity, art has to follow not nature's aspect but what jumble scramblers really are. Appearing in oppositions, nature's daily jumble has a longer life in this fickle industry.

Never believe a picture in which only one side is shown. 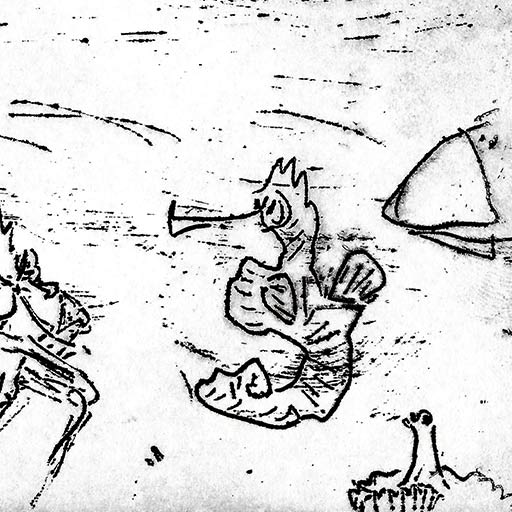 Fragility is also formally and conceptually at the heart of artistic creation. If only it were that simple. The strangest creatures often have the most important tales to tell. 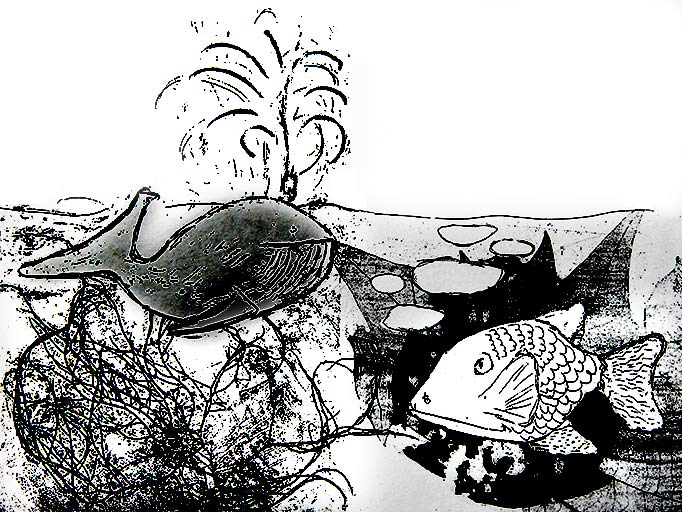 The aquatic realm is defined by its three-dimensional volumetric scale, facilitating vertical and horizontal movements of pictures compared to the more constrained two-dimensional space inhabited by terrestrial artworks. 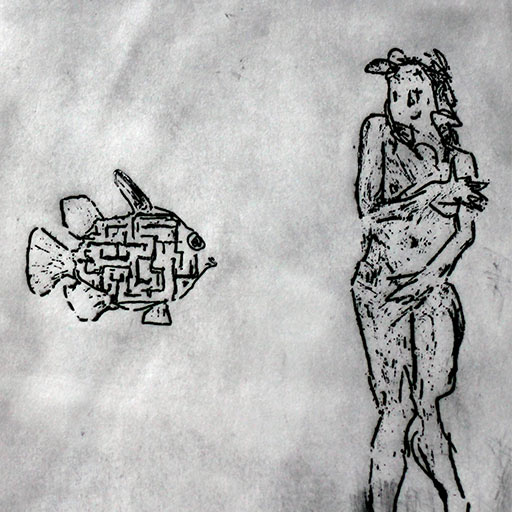 Scratch that, the difference between a scientist and a crank is that a scientist can admit a mistake and throw away a theory. Cranky artists that defy the traditional contexts of gallery environments propose definitions for beauty through the use of enigmatic visual humor and weirdo theoretical images, not only from bad luck but also from sloppiness and error. Life is just lunacy. Confident pictures are anti-perfectionists. 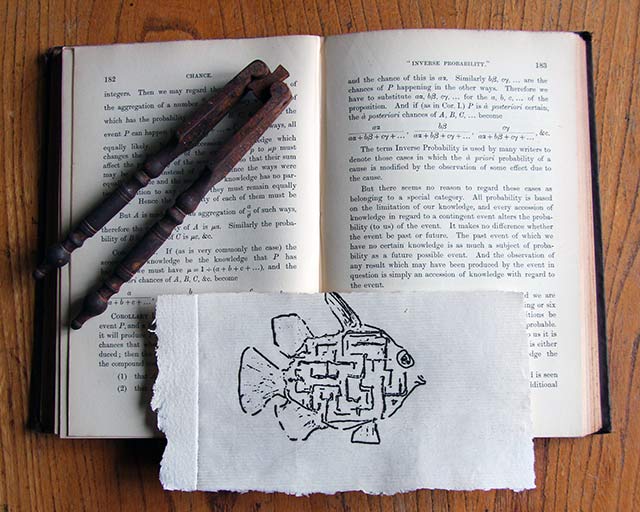 Digging around in the internet one can often find works supporting just about any view. Are these results surprising, and are they important? meaningless sentences causes people to become sick from worry.

In art race, the tortoise sets his own pace.